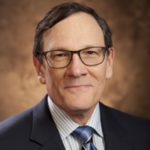 Kurt Kuehn retired in 2015 as UPS’s CFO following a unique career that covered many roles during his 38 year tenure. Prior to his 8 year term as CFO, he was the SVP of Sales and Marketing at UPS from 2004 through 2007. Kurt was also UPS’s first VP of Investor Relations, taking the company public in 1999 – the largest IPO of the 20th century. Since joining the company in 1977 his career also included roles in Engineering, Operations, Planning, Strategy and Business Analytics.​
​
Mr. Kuehn is currently on the boards of Henry Schein, serving as audit committee chair, and of LocatorX, a logistics technology company. As a long time supporter of sustainability programs, he is active as a board member of the Sustainability Accounting Standards Board (SASB). Kurt attended Yale University and received an MBA from the University of Miami. ​ 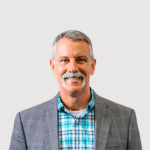 Craig Castor is a veteran business professional with 39 years of combined experience in commercial construction, insurance, risk management industries and presently 14 years in corporate real estate. Craig specializes in developing real estate strategies for his clients, including, site selection, negotiating leases and construction management. His firm has extensive experience in the construction of clean rooms, lab space and manufacturing facilities. Craig received his Bachelor of Science degree in Marketing from FSU in 1982. 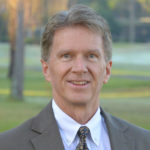 Richard Still has a strong background in finance, operations and corporate startups. He has most recently served as CFO of a $100M privately held company. His previous positions included COO of a multi-location environmental company, financial analyst for an investment banking firm and plant manager for a manufacturing company. Richard was also the founder and CEO of three different specialty manufacturing companies. 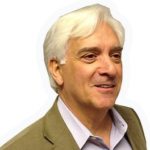 David Greenspan has over 40 years of experience in the medical device industry in numerous capacities.  He has served as VP Product Development for Tutogen Medical and RTI Biologics, Chief Technical Officer and co-founder of NovaMin Technologies, VP Research and Development and co-founder of US Biomaterials. 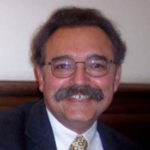 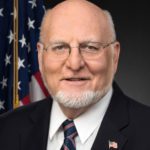 Robert Ray Redfield Jr. is an American virologist who served as the director of the Centers for Disease Control 2018-2020.  He also served on the White House Corona Virus Task Force. He served on the President’s Advisory Council on HIV/AIDS 2005-2009. He cofounded the Institute of Human Virology ad the University of Maryland and spent two dozen years in HIV/AIDS research. 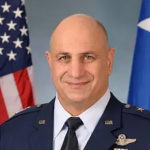 Major General Richard “Beef” Haddad, founding partner at Two Blue Aces, retired after 35 yrs as Vice Commander, Air Force Reserve Command, where he directed daily operations and served as Deputy Chief in the Pentagon. He earned 3 Distinguished Flying Crosses with “V for Valor” device, and 5 Air Medals. He has deployed to combat zones 8 times during his career.​ 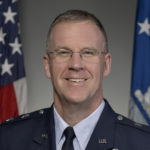 Major General Lawrence “Larry”  Martin is a Senior Consultant with Two Blue Aces. A command pilot who served in the Air Force for over 32 years, he served as Assistant Deputy Under Secretary of the Air Force, International Affairs, overseeing the Air Force’s international affairs program, including the $187 billion dollar FMS portfolio.